Hey!
Guess who’s back?! Yea, it’s me ! And this time I spent a week in Germany. As you might or might not know I have already been to Germany before. I basically go there every summer. And I will probably go to Germany and Holland next moth again.
This time we didn’t go just for vocation, we went there to celebrate my brother’s birthday. And it was a surprise birthday trip for him. He had no idea where we were going. But when we came to the airport, he got really excited. We spent 6 days in Germany but we have done so many things. We were waking up really early every morning and going to sleep late at night because we had a lot of things planed to do. During our trip we went to: Dortmund,Oberhausen,Duisburg,Berlin,Potsdam. And we had some adventure in: Heide park, Sea life, Aqua park, shopping center and etc. But I won’t tell anything about them yet. This post is like an intro to all of those fun posts from Germany. I’ve filmed so many awesome things there so you should check out my video .
And in this post I will show you some photos from our first day in Germany. And most of them were taken in a city called Oberhausen. I hope you will like it! And stay tuned for other post from Germany!

Video from my trip : https://www.youtube.com/watch?v=AG4LWRvjcZ8 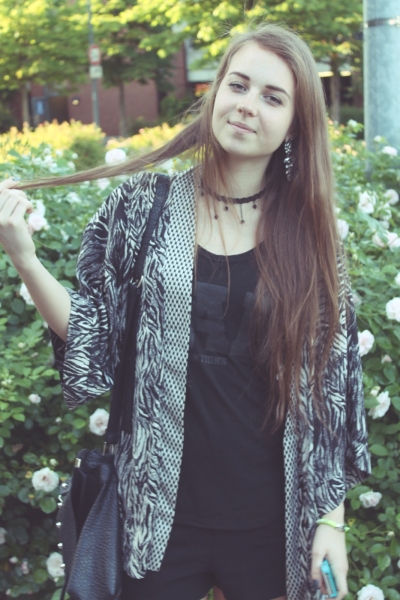 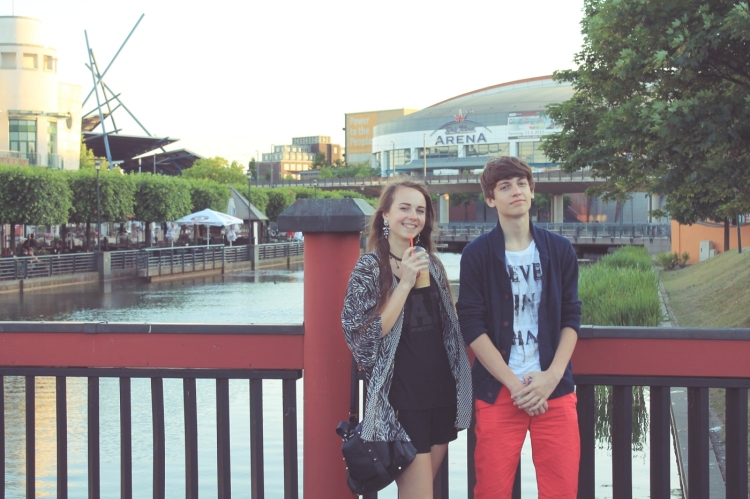 16 thoughts on “Adventure time in Germany”